10 district squads at each age group across three counties

Below you will find some of the most frequently asked questions of the Academy staff and players as well as tips to help take the next step in a professional Rugby Career.

Developing Player Programme (U14 to U16)

The developing player programme is a joint initiative between the Newcastle Falcons, the RFU and the CBs. The programme is designed to provide enhanced development opportunities for the best young players.

Each year school teachers and club coaches nominate players to attend one of 9 local franchises around the region. Here they will attend monthly training sessions and partake in various playing opportunities against the other DPP centres.

The curriculum has been designed by Newcastle Falcons and the DPP underpins the academy pathway as the first step on the ladder for an aspiring young player. Following the DPP, some players will be identified for inclusion in our Junior Academy and all other players will filter into their respective county squad systems. 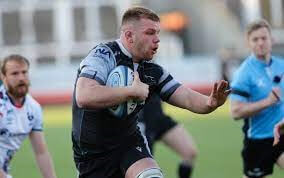 The junior academy aims to equip players with the skill set and mind set required for a professional sporting environment. Training takes place twice per week with sessions on the field, in the gym and in the classroom.

We have a satellite centre in Cumbria for players who cannot get to Newcastle on a bi-weekly basis. Players can expect to receive different levels of support based on their potential to progress into the senior academy and international squads, and the playing programme for these players is a mixture of games for their school, club, county and the Newcastle Falcons age group teams who play in various academy festivals and an U18 League against other RFU academies.

The ACE scheme provides talented young rugby players with an opportunity to enhance their rugby development whilst continuing in further education.

Based at Gosforth Academy in Newcastle, players that are invited onto the scheme will complete a formal education in rugby that is built into their timetable alongside their chosen A Level and B-Tec courses.

The programme is supported and endorsed by the Newcastle Falcons Academy and has a highly competitive playing programme against other academy-endorsed ACE institutions in the ACE League. 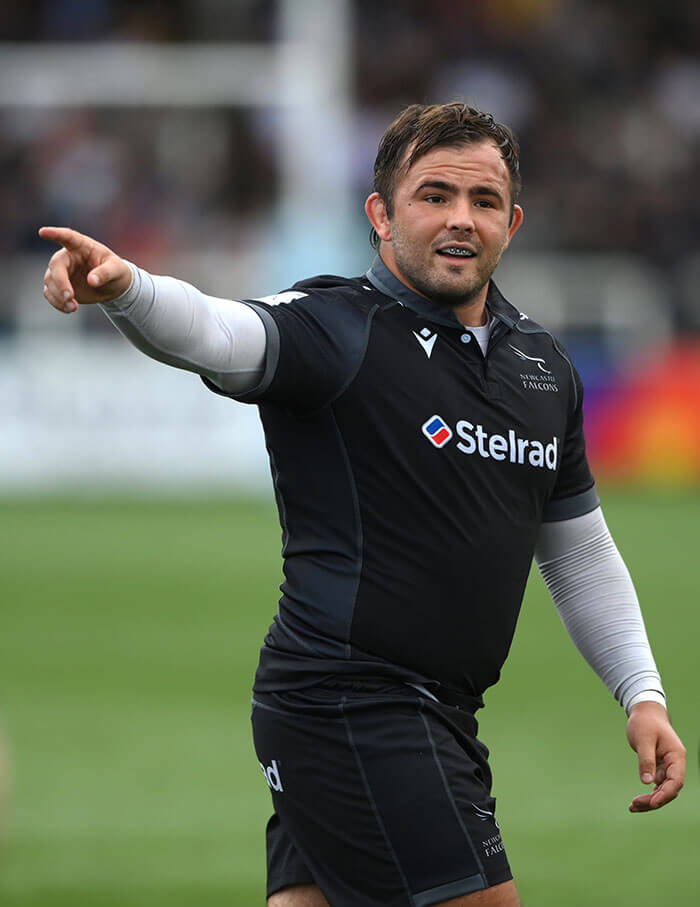 The Senior Academy aims to produce players who are ready and able to compete in the Premiership and beyond.

We operate a 3-tier system whereby full-time Senior Academy players train throughout the week alongside the first team squad and receive specific individual support to maximise their development. All players are exposed to a dual-career pathway to prepare for life beyond rugby and will represent our ‘A’ team as well as playing on dual registration at local clubs.

The goal once in the senior academy is to progress into the clubs first team squad. Academy Scholars are part-time professional players in full-time education and fit their training around their academic studies and often play for their university teams rather than local club sides and we also have an Associate Academy group for late developers, which is a non-contracted group and consists of the best local players aspiring to become professionals. 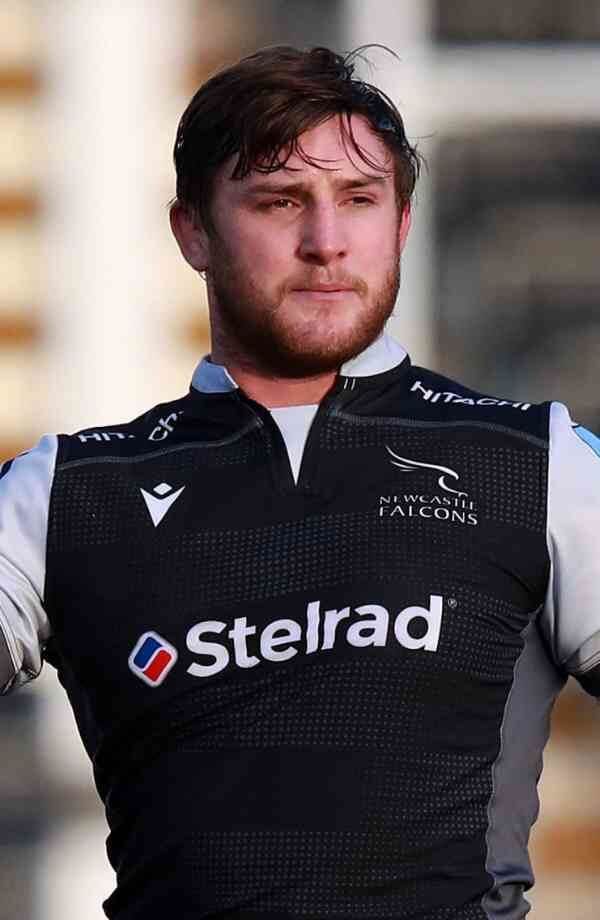 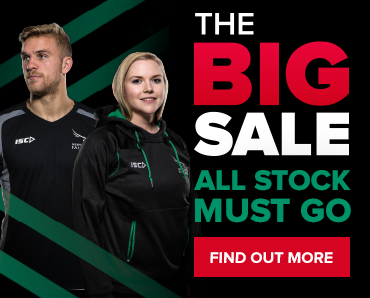